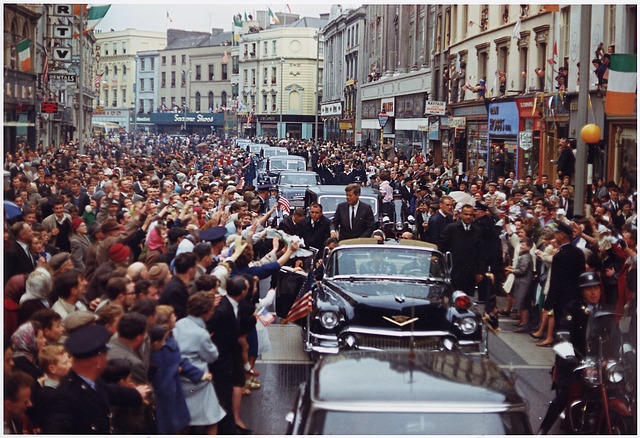 The thing is, several campaigns bump into problems when they fail to secure written budget or even set unrealistic goals to achieve. Executing the work in drafting realistic budget and at the same time, thoroughly thinking about how, why and when the campaign will be spending money are all critical factors. As we move further, you will see the guiding principles that can assist in developing successful political budget.

Question: How much Money is needed to Raise for the Political Campaign Budget?

A great way of answering this question is by checking at what similar campaigns raised. Additionally, it is necessary to take into mind the past budgets in context. Did it have a competitive general/primary election? Was there a multicandidate field or just a one-on-one race? Was it for an off-year or presidential year election?

All these questions are going to help in having broad ideas of what you might have to raise to become successful.

While you are at the initial stages of working on your political campaign budget, it is best that you establish 3 budgetary levels which includes:

It is your job to figure out how you will be spending your money within each stage to get a win.

Question: Where does the Money Come?

It is vital to compile a list of your personal networks and then, put everything together in a spreadsheet. This will include all people who are connected to you whether it is on Facebook, Twitter, LinkedIn and even those who are in your email and phone list.

Go through each and assign a certain amount to how much you think they could give into your campaign based on how you know them and to how strong the relationship you built with them. Once done, add it all up and see how much the total is. Assuming that the total is 1/3 of the budget you initially need, then you may put it under the middle budget category, congrats as you are just on the right path.

Otherwise, then it is time to start rethinking whether this race is something you can still win.