If you are the type of person who stays up late at night to read interesting things on the internet, perhaps you have already encountered some conspiracy theories about the Illuminati. There are many people who claim to have reliable information about the secret society, but they often do not reveal their identities because according to them, doing that will put their lives in danger because the Illuminati does not want their secret order to be revealed in public. It is scary indeed as it appears that the Illuminati is a very powerful group that sees everything everywhere in the world. As ordinary people, we have no capabilities of fighting such an enormous organization. 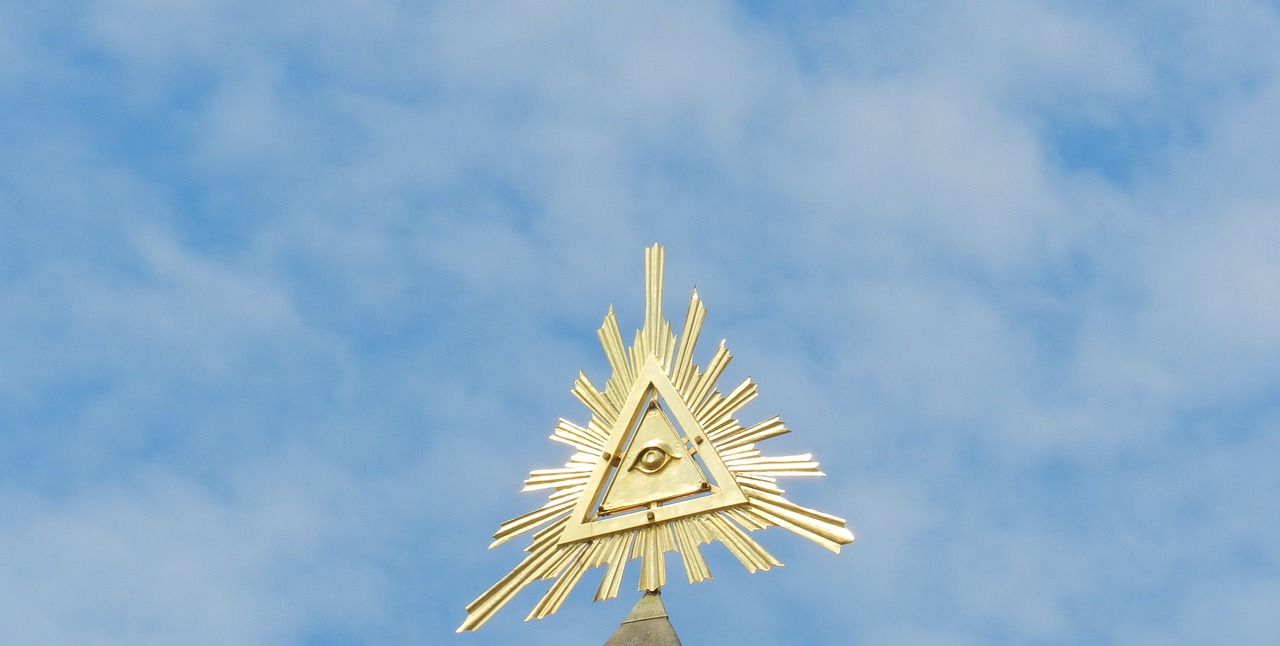 The good news is that the conspiracy theories about the Illuminati will remain as baseless speculations. For starters, there is no concrete proof that will show the existence of the Illuminati. If there is only a written document to show us that the said group does exist, or at least let us know the members of this infamous organization.

If there is one thing accurate about the Illuminati, it is the fact that the actual group was born as a secret society, which means that their existence was hidden in plain sight. No other people could detect the activities of the group, although some people who were in contact with its members wrote accounts about the Illuminati. These documents are limited, due to the highly secretive nature of the Bavarian Illuminati, plus the fact that the group existed hundreds of years ago.