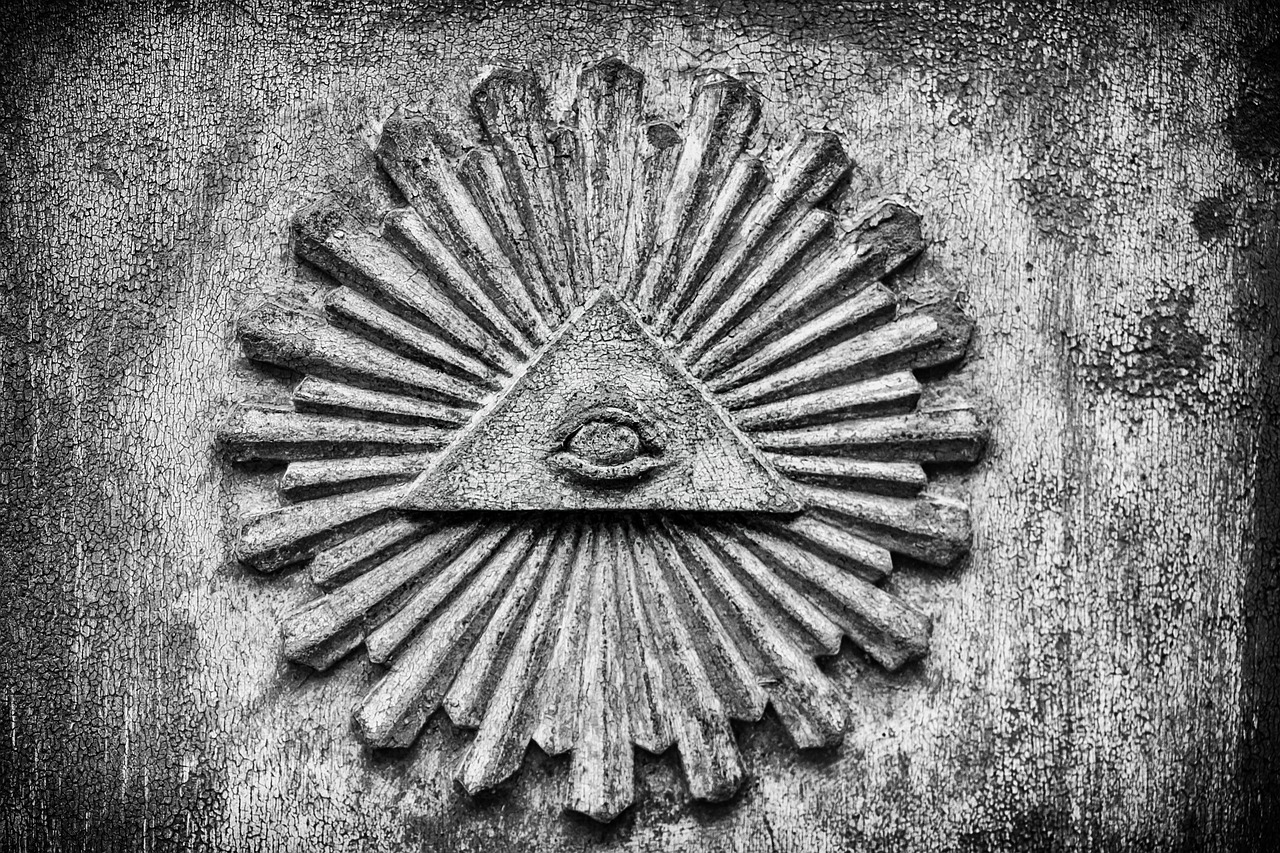 Conspiracy theorists claim that the members of the Illuminati only recruit people with great potential. In this case, only the rich and powerful individuals are the ones that can get inside the secret society. Although, as already mentioned before, there is no proof that the Illuminati exists and it is out to recruit every famous person such as Beyonce, Lady Gaga, Katy Perry, and Adele.

If only there is an actual document that will show everyone that the Illuminati is here to dominate the world. However, some actual written accounts suggest the formation of a group that is somehow similar in nature with the fictional Illuminati. This group was known as the Bavarian Illuminati, which was born in the early centuries in Europe. Instead of planning to take over the entire world, the Bavarian Illuminati only wanted to discover the path to enlightenment.