It is nice to browse the internet to learn about new things. The world is so huge that there are tons of information that we have not heard of yet, and thanks to the current digital age, being well-informed is just within our reach. All we need to do is open our phones and ask questions. However, not everything written on the internet should be trusted. Take the conspiracy theories about the Illuminati as an example. 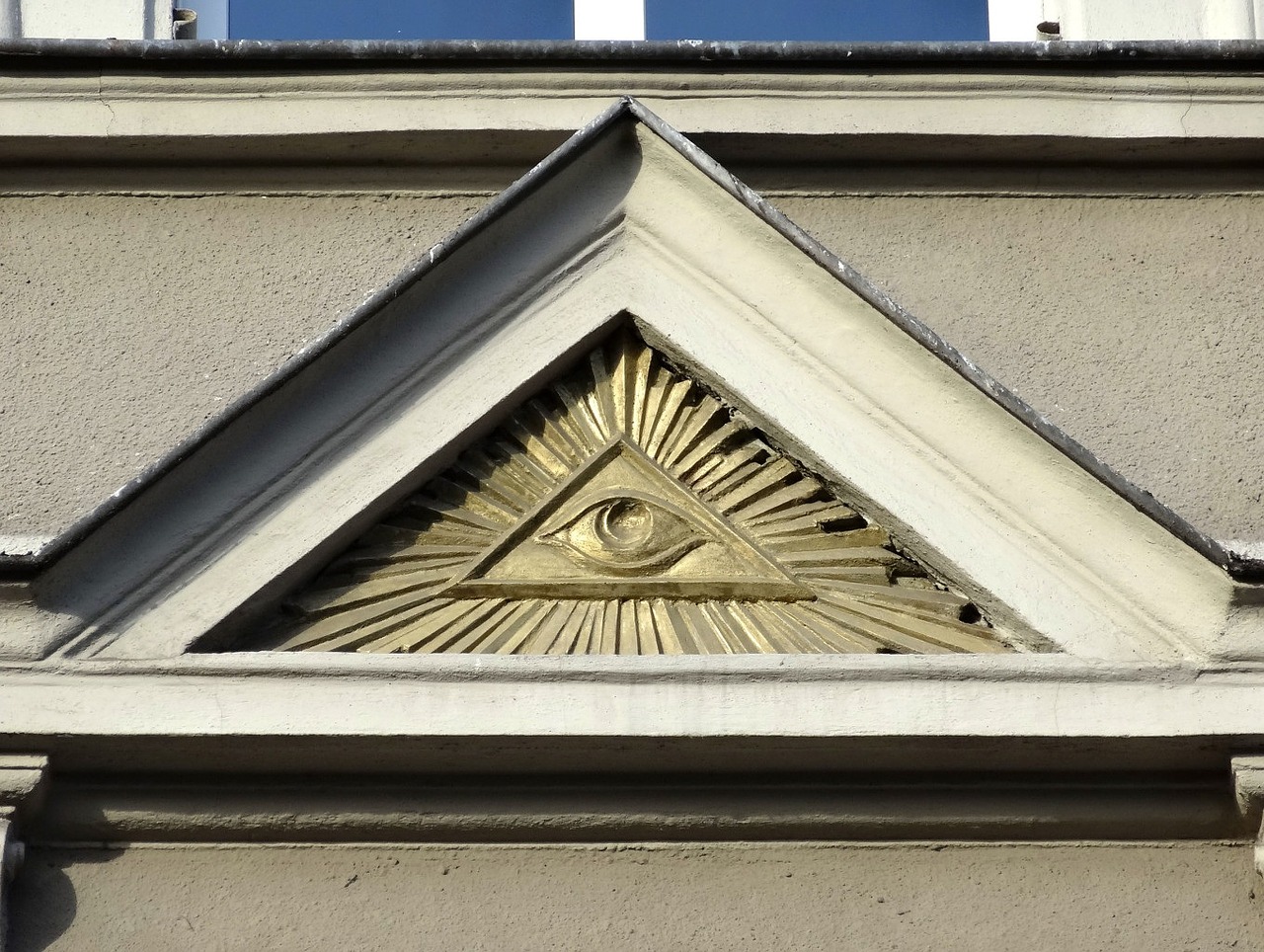 In reality, the Illuminati, particularly known as the Bavarian Illuminati, was a secret society found by Adam Weishaupt on May 1, 1776. The Latin origin of the word, illuminatus, suggests that the mysterious group aimed for enlightenment, or to get a better understanding of the things that surround them. The emergence of the Bavarian Illuminati is just expected in the Enlightenment Era as the people began to become curious about the world. However, seeking knowledge also meant challenging the governing bodies that were ruling the people during that time.

Thus, there was this certain document published in 1786 or 1787 by the Bavarian Government that warned against the existence of the secret order. The government was alarmed by the sudden rise of the Illuminati in Bavaria, and the members of the order remained a mystery due to the nature of the secret society. The name of the document is originally in German, when translated in English, is “The Original Writings Of The Order And Sect Of The Illuminati“. Luckily for us, such writings are rare proof of the creation of the Illuminati order, although not as what the conspiracy theorists have in mind.